4 Ways to get organized for Fall 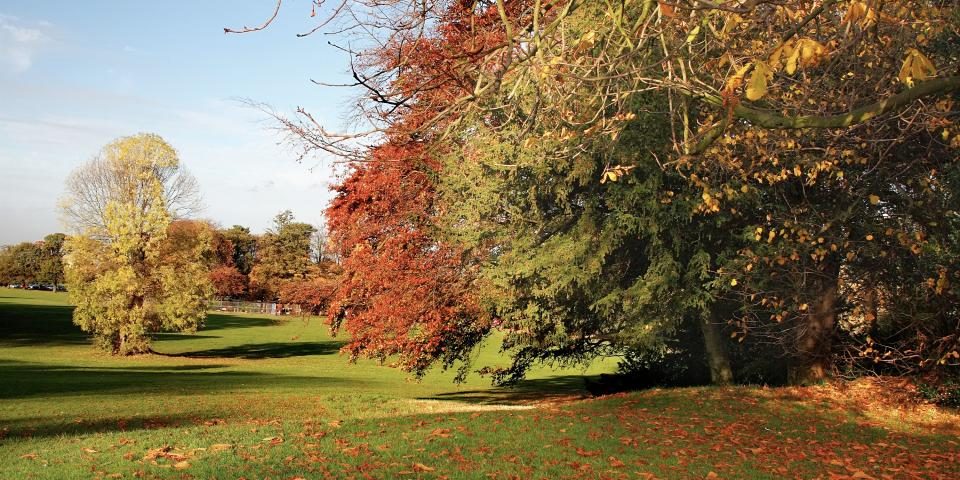 Again we have another great blog from our friends at Sparefoot. This time we focus on getting ready for Fall. Don’t get too depressed, we still have loads of Summer still to go. But it doesn’t hurt to be prepared for the upcoming Fall season.

Forget spring cleaning and first-of-the-year organizing. It turns out fall may be the season to put your life and home in order.

Here are four areas to cover to get your home and life tidy for fall: 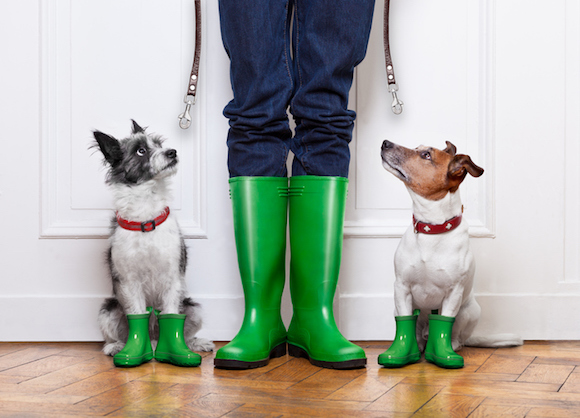 Spruce Up Your Entryway

Create a welcoming landing pad for family members getting back from busy days at school and work. Don’t put a shoe rack there because most people don’t take the time to set their shoes on a shelf, Erickson said.

“I’ve never seen a shoe rack work,” Erickson said. Instead buy an attractive laundry basket to corral footwear. “It’s not going to look perfect, but it’s better than shoes all over the floor,” she said.

Install hooks at kid-level for your children to hang their backpacks and coats. Once a week, declutter the entryway so you don’t end up with a jacket and five sweatshirts on each hook, she said.

“Only keep stuff that’s actively in use in your landing space,” Erickson said. 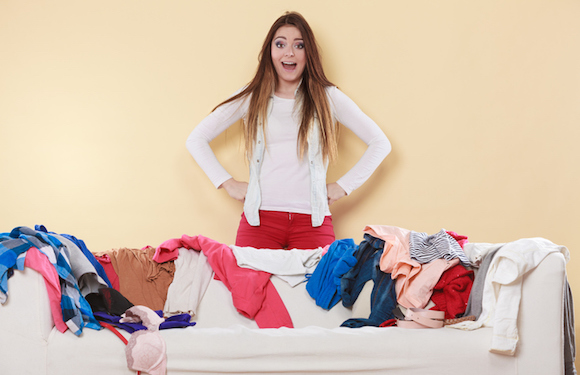 The survey found that 80 percent of Americans take longer to get ready in the morning during the school year than in the summer, and almost one-third (31 percent) take over 20 minutes longer.

But getting your clothes in order could help streamline mornings. Check boots, coats and gloves to make sure they fit and are in good shape so you don’t get caught off guard by the first cold snap, said professional organizer Barbara Reich, of Resourceful Consultants.

Go through summer clothes, and consider donating those your child will outgrow by next year, said Leslie Gail, owner of Declare Order Professional Organizing in the Chicago area.

To create an easy mix-and-match wardrobe for you and your kids, Gail said to take an inventory of fall clothes you own and look for a dominant color – maybe it’s navy or khaki. Build a simple color palette based on what you own, and use it to create two weeks of outfits. These ready-made outfits will make it much easier to get everyone dressed and out the door in the morning. 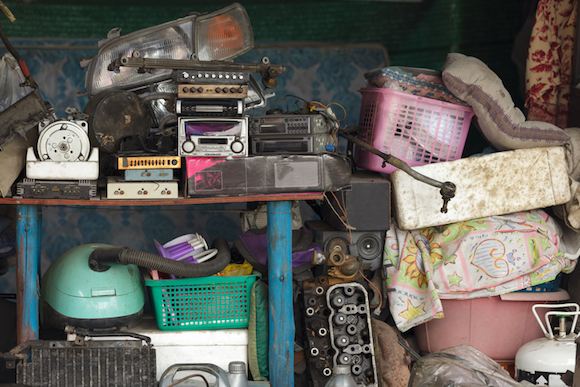 Do you have a room in your home that you’re using as a clutter catch-all?

If you’re using rooms for storage, you have too much stuff, Reich said. Motivate yourself to declutter by deciding how you and your family will enjoy the reclaimed room. For example, one woman turned a room that was overflowing with papers into a beautiful playroom for her kids, Reich said.

“I would not use an extra room as storage ever,” Reich said. 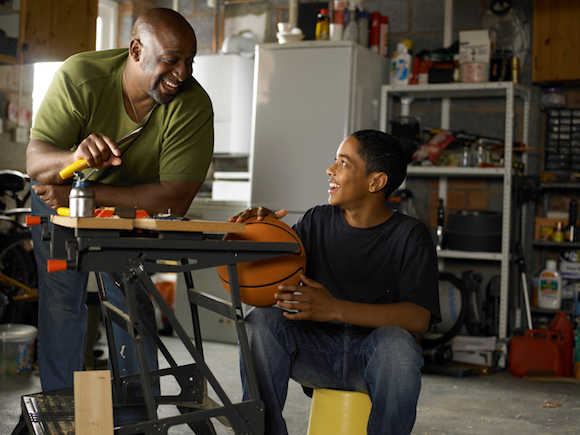 Bring Order to Your Garage

About one-third of Americans (33 percent) have been unable to pull their car into the garage because it was too full of stuff, the SpareFoot survey found.

If you have a loft, use it to store bulky items that aren’t too heavy, she says. Use a garbage can to store pool noodles, she said. And for smaller seasonal items, get simple plastic storage totes, buying a bunch of the same kind so you can stack them neatly.

Once again, thank you to our friends at Sparefoot for this information. We hope it help you, and as always, Stop and Store Whistler is here to help with your Fall storage needs.

How to Store Books